The P Mode or the Program Mode on modern digital cameras is a semi-automatic mode designed to give back to the photographer the option to control a few critical creative settings on the camera while making the camera take care of the rest. And all this to ensure a well-exposed image at the end.

The last sentence is very important here. All that the camera is striving for here is the resultant image to be correctly exposed.

In the first instance, this sounds pretty familiar to the one and only mode that I have almost a romantic relationship with, the almighty Auto Mode.

However, there is a difference and a BIG one.

When in the Program Mode, the camera allows you the photographer the option to control or not to control a few critical settings on the camera.

It might seem very minuscule and almost negligible at first, but bear with me a little and I will show you just how much difference this tiny disparity between the two modes makes.

Yes, there I said it. Automatic Mode is nothing but a creative jail where creativity goes to suffer in silence and then die a painful death.

And if you did not get the sarcasm the first time around, let me tell you here. I HATE the Auto mode.

There is seriously nothing else that I hate about a camera than that atrocious mode called Automatic/Auto. And it is on every freaking camera out there.

I see absolutely no point in having that godforsaken mode on a DSLR or a Mirrorless body other than stifling and restricting the beautiful camera that it is on.

Back to my senses now.

Alright. The primary reason why I am not a fan of the Auto Mode is because it never allows the photographer to be creative.

The Auto Mode promises one thing, and one thing only, a well-exposed image. Now that is not a bad deal for a new photographer who isn’t familiar with the camera and its settings. The problem is the price the camera is ready to pay to get to this utopian promise land (well-exposed image).

Opting for noise inducing high ISO values, choosing to overpower the entire image with a super bright on-camera flash is just the tip of the iceberg. In fact, the camera is literally ready to sacrifice all, just to keep the exposure on point.

If all you want are snapshots (not photographs) then Auto Mode is an absolute godsent. And I do actually mean it. No sarcasm…seriously!

However, if you want images worthy of being called photographs. Images that have some degree of your vision and creative input in it, you have to make different arrangements.

The reason I call the Automatic Mode a jail cell is because you as the photographer enjoy absolutely no amount of flexibility. All you round up being is a prisoner of the very machine you are carrying.

Basically the camera takes over everything and you do not have a say. All you can control is where you point and how much you zoom.

No matter how much you press the buttons and rotate the dials, the camera is not going to listen.

Confined and beaten down into a corner, you have to accept what the camera thinks is good.

Not so cozy now is it?

The P mode as I mentioned earlier, stands for Program Auto mode.

Here are the fundamental things you need to know about it.

Fair warning; it looks very much like the Automatic Mode at first.

When on the P Mode, the camera starts off acting like it is on the Auto Mode.

As you point the camera towards a particular scene and half-press the shutter button, the camera sets itself up with a set of aperture value, shutter speed, etc.

Now here comes the beautiful part of the P Mode.

You have the option to override the settings the camera chose for the scene. 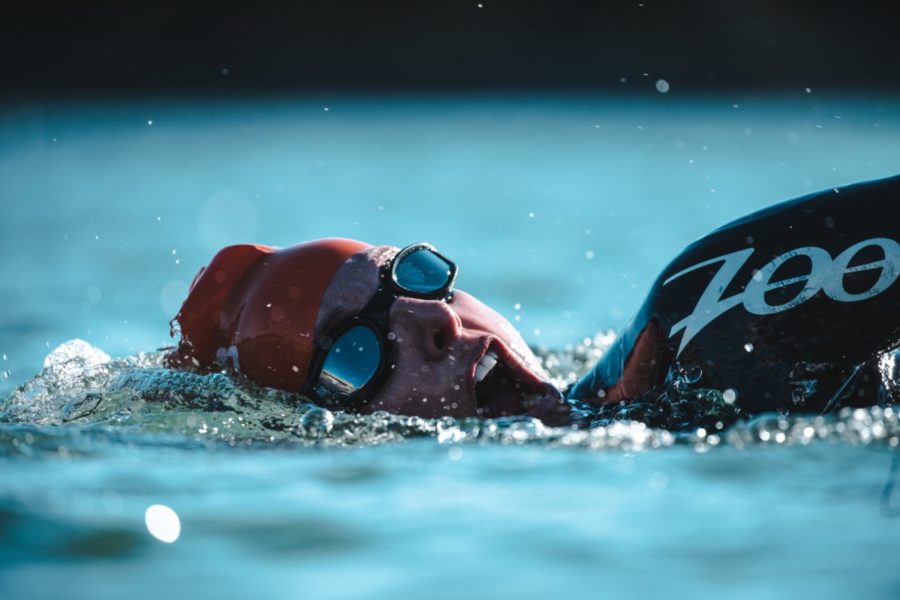 And before I forget to mention this. The P Mode also comes with the insurance of a correctly exposed image.

So no matter how much you fiddle around and try and screw up the camera settings, the camera will always counteract that input using some other channel of the exposure triangle to keep the exposure balanced at all times.

The ‘Match The Following’ Game

Every image the camera takes requires a certain amount of light. If the camera sensor receives less light than is required, the resulting image turns out to be underexposed. If on the other hand, more light enters the camera than that is required, the image gets blown out (especially the highlights) and this is called an overexposed image.

The middle ground where just the right amount of light hits the sensor which results in the shadows of the image having a reasonable amount of detail without clipping the highlights is called a well-exposed image.

You know all of this from the Pure Beginner series.

Now let us reimagine the above sequence of occurrence only this time with some numbers.

Let’s say each image requires 10 units of exposure value to be registered as a correctly exposed image.

Each channel of the exposure triangle, namely the shutter speed, aperture value, and ISO contributes to the exposure value.

A typical image hence could have an exposure value distribution that looks as follows:

The aperture value in the image above must be a small one, e.g., f1.8 or f/1.4, (which results in a larger lens opening) since it is the largest contributor to the exposure value of the image. Also, notice that the sum of all the contributions counts up to 10. This satisfies the prerequisite condition of having 10 units of exposure, thereby ensuring a well-exposed image.

Note: There is nothing called an exposure value in photography. I just made it up so that I can assign values to represent the amount of contribution by the three primary elements of the exposure triangle. This is just to give you a sense of the process of exposure. It doesn’t exist in reality.

For a fast-paced sports image where a high shutter speed is required to freeze the motion, the shutter speed may be the lowest contributor to the exposure value.

It is pretty evident from the above distribution that to pay for the high shutter speed you have to inadvertently bump your ISO value.

For a well-exposed image, the only thing you need is the number to hit 10units in total. No more, no less.

Let’s proceed then. And keep in mind this is with the P Mode in place.

Initially like I said the camera configures settings it thinks fit to take the image.

The photographer may or may not choose to override the suggested settings.

If the photographer chooses to actually adjust something, all the camera does is play a match the following game.

As expected,t total exposure value comes in at 10 units, which is sure to produce a well-exposed image.

Now if the photographer decides that the shutter speed is not fast enough and that 1/200th of a second would be a better fit for the scene, some adjustments are in order.

The ISO is generally not altered on the fly in most cameras, so it has to be the aperture value.

To add back the lost exposure value what the camera is going to do now is open up the lens to allow more light in. The revised aperture value would now be f/2.

I hope you catch the beat here. It is really simple.

For a particular scene with a given amount of available light, for every change the photographer makes, the camera makes a counter adjustment in some other handle of the exposure triangle so as to ensure a correctly exposed image.

And The Party Doesn’t End There

If you thought that this is all the fantastic P Mode has to offer, just hold on to your horses. 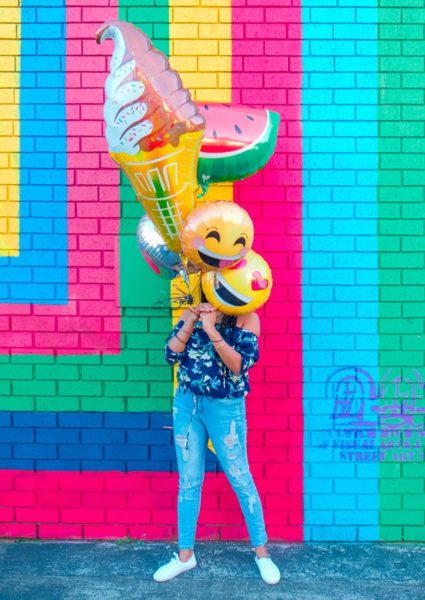 With the P Mode engaged, not only does the photographer have the liberty to play around with the exposure triangle but he can also determine other aspects of shooting. And let me remind you NONE of the following are adjustable when on the Auto Mode:

and much much more.

The P Mode does look good now, isn’t it?

In short, it has the assurance of the Auto Mode but at the same time is also flexible enough to accommodate inputs from the photographer and doesn’t strangle him into submission.

It does not just serve amateur photographers who are yet to build their understanding of their cameras and their inner workings. It may also just save the experienced when they just have to take a shot and do not have the time to muddle through settings trying to get it right.

I think any new photographer picking up a DSLR or a Mirrorless camera for the first time should always start with the P Mode. It would initially help avoid the exposure-related blunder shots that we all have in heaps. At the same time, it will allow him to grow as he learns more and defines his craft.

Over time as the photographer becomes more and more confident of his abilities and his understanding of light and its relation to his camera, he can graduate to semi-automatic modes such as Shutter and Aperture Priority, en route to the full Manual goodness.

All I would implore you to do is just give it a shot. Not everything is going to work for everyone. To find ‘your way’ of taking images, you do need to experiment with all the available options.

More so if you are just starting out and want to find your own rhythm.