Subject Distance & Aperture Value | This Is What You Should Know
October 31, 2018

Most of the times in life when we start learning about something new about which we have no idea whatsoever, people teaching us tend to oversimplify or provide seemingly simple but inaccurate examples to explain them.

I remember one such early instance in my life when my kindergarten teacher told me that two magnets when put together acted “as if they were attached together with rubber bands”. “They did pull each other and had an elastic-like property”…I thought, so yeah I took it.

Now to be absolutely clear I am not complaining about my teacher and saying that she taught me wrong. Absolutely NOT.

Had she told me that the two magnets in close proximity behaved the way they did because of a phenomenon called ‘electromagnetism’, I think I would have just giggled at her and then returned to play with the glue. She did the best she could to make me understand the basics.

What Is Wrong With That?

Nothing. It is not wrong at all on the part of the teacher to give us an inaccurate/inconsistent example or word the explanation in such a way so that we could understand within the information frame we are in.

Every question and I do mean EVERY, big or small, could be answered at different levels. The deeper level you choose to answer them, the more accurate your answer would be but at the same time, it would also require the questioner to have a deeper knowledge about the subject.

For the magnet explanation example that I gave earlier, my teacher’s answer was pretty good. I was very young, rubber bands were one of the few things I knew about and she found a way to attach my new understanding with my existing knowledge.

Isn’t that how all of us learn? Like a giant chain? 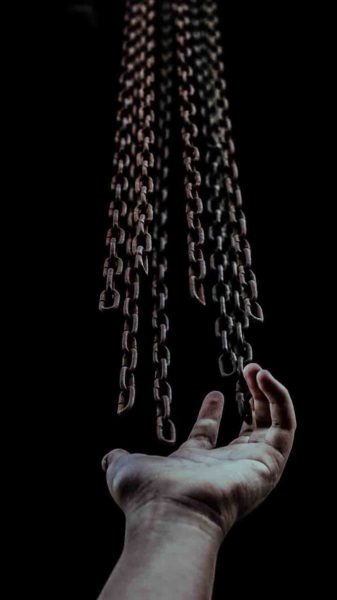 One thing, however, that would be terribly terribly wrong is, if I took my teacher’s “easy” example and used it for the rest of my life. What was okay to say at a kindergarten level is absolutely not okay to say at the university level. With time as I grew up and amassed more knowledge, my information frame changed and now that I could understand a lot more things at a much deeper level, what I should do is update that “easy” definition with a new and improved one.

This is the part where most of us stumble.

This is my confession regarding one such thing in photography about which I learnt pretty early in my one-eyed life but never updated. The basic understanding about aperture.

If you are new to photography, trying to learn more about the craft by burning through as many online blogs and YouTube videos as humanly possible then this is one thing that most of you would probably have learnt by now.

Higher the aperture value, deeper the depth of field and vice-versa. 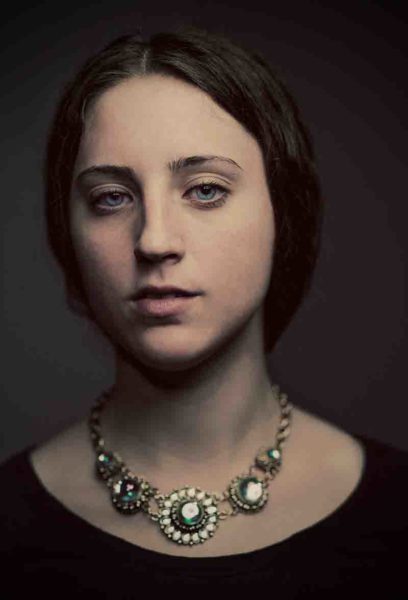 The above is what would be the “rubber band” explanation equivalent. True but not quite!

What is missing here is the critical parameter, subject distance. The distance between the subject and the camera. That is a serious thing to omit because a heck lot depends on it.

Distance and Depth Of Depth Of Field

Keeping everything else the same, for the same aperture value, the depth of field increases as the subject distance increases.

To understand this part a little better I would advise you to use this online DoF calculator and use it as I keep explaining it. Feel free to punch in the information of your own camera and lens. It will hold true for any such combination.

My camera (Nikon D7000) and a 50mm lens look something as follows. Just to remind you, everything is kept constant. Only the subject distance is increased gradually.

Even when all the camera settings are exactly the same, including the aperture, the depth of field varies drastically just by changing the subject distance. The DoF was just 0.03m when the subject distance was 1 meter compared to infinity when distance increased to 500 meters.

How Can You Harness This?

Let me explain how.

Using f/1.8 For a Landscape

Yeah, I know this idea just seems insane. Only a minuscule part of the entire image is going to be in focus, effectively making the entire picture blurred out and unusable.

But is it though?

Just have a look at the screenshot above where the subject distance is 500 meters. The depth of field near limit is 61.53m. This means that anything which is further than 61.53m from the camera is going to be in perfect focus using just f/1.8 as the aperture value for my camera.

Check what aperture value you would need using the calculator below. Just enter your camera model and the focal length.

So say if there is a mountain peak which you want to photograph and which is also further than 61.53m away. It is absolutely fine to use f/1.8 as the aperture value. You are NOT going to have shallow DoF anymore. You have practically an infinite amount of depth of field at your disposal! Starting at 61.53m all the way to infinity.

Not so crazy after all.

Using a smaller aperture value also allows you to use faster shutter speeds.

There have been many instances in my life where I have traveled all day with my tripod just to use it for like 5 shots. I am not saying that the images were not worth it. But wouldn’t it be better if you could magically use a faster shutter speed so that you wouldn’t need the tripod at all? 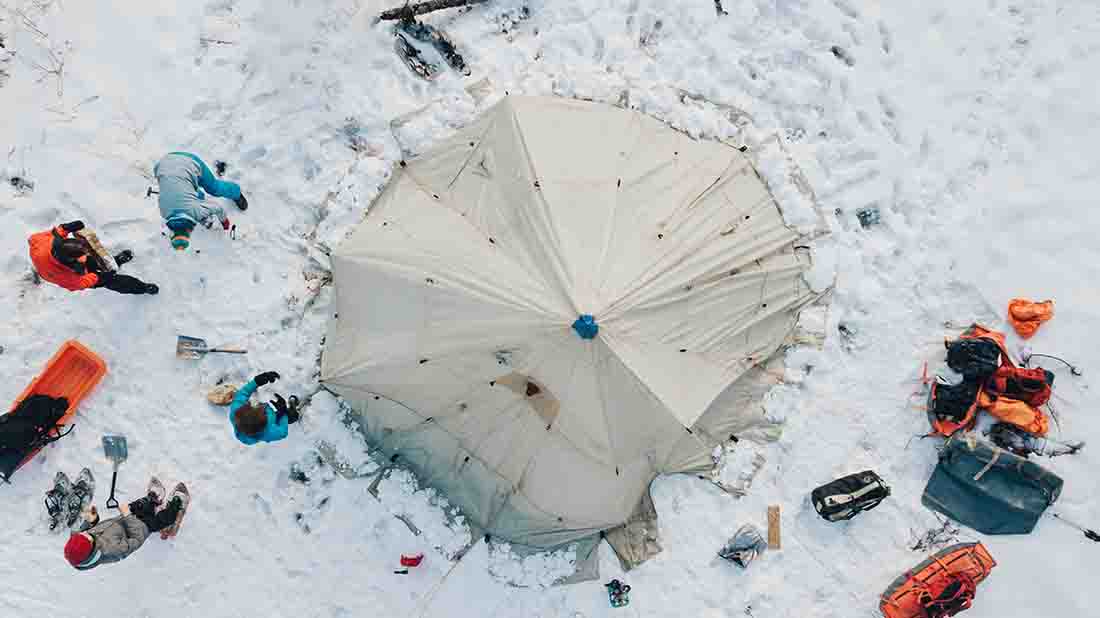 This is the “trick” that you may use now.

If the subject distance is sufficiently far enough, you can just drop the aperture value and effectively hasten up your shutter speed. If it isn’t absolutely dark, a combination of a small aperture value and a reasonable ISO should give you a pretty good chance of shooting handheld without the aid of a tripod.

Just think of all the images you have every missed in your life just because you didn’t have a tripod available.

Use The Sweet Spot

Most lenses have a small range or some specific aperture value where it performs the best in terms of color reproduction and sharpness.

It is a common belief among photographers that a lens is sharpest between f/8 to f/11. Depending on the make and model of your lens this may or may not be true for you but there is bound to be a sweet spot.

The spot also tends to be away from the two extreme aperture values the lens has. Somewhere in between. Having the ability to use a specific aperture value that you know is the best for your current lens is a huge asset. All you have to do is reposition the subject.

Just so that you use this little trivia to advance your photographic abilities I should make you aware of one aspect. For especially landscape photography if you are planning to shoot a mountain range or a subject far away, it is fine to shoot with a wide aperture as long as there are no foreground interests.

If you do have something in the foreground you may have to shoot with a smaller aperture to account for the ‘extra Dof’ you will need to cover both the near and far away subject.

Having a foreground element effectively brings the subject closer to the camera (reduces subject distance). If you continue to use a wide aperture you may round up keeping just the foreground element or the distant subject in focus.

This is just common knowledge but I wanted you to know it.

I hope this small piece of aperture trivia brings you as much new perspective as it has brought me.

Something was so hardwired in me since my early days that I simply never questioned this knowledge at all. I am sure that are many such “rule of thumbs” that I still use without even giving them a thought.

Be rest assured though, if I find one such new one, I will surely share it with you guys.

This is now a teeny tiny blog trying to compete with the big guys. If you liked what you read, please take a second to share it. It would help me a lot. Thank you.