Just recently I noticed quite a number of photos on Facebook which seemed to just pop up from the screen. These photographs are what Facebook is calling 3D photos.

Some of you wanted to know how to create one for yourself, so here is all you need to know. 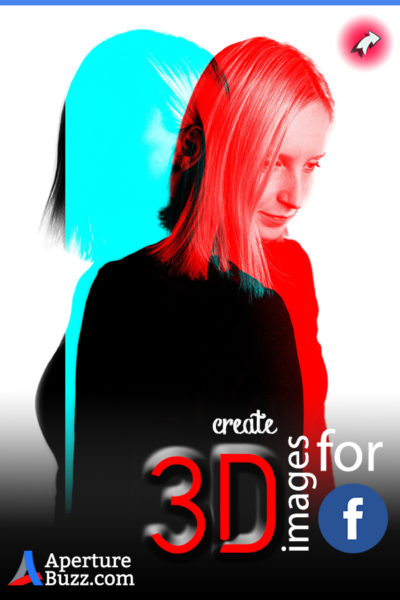 You just need two things here, to be able to create your own 3D image for Facebook.

So let’s jump right in.

The procedure for creating and uploading a 3D image on Facebook is nearly identical to how you do it normally except for just one detail. 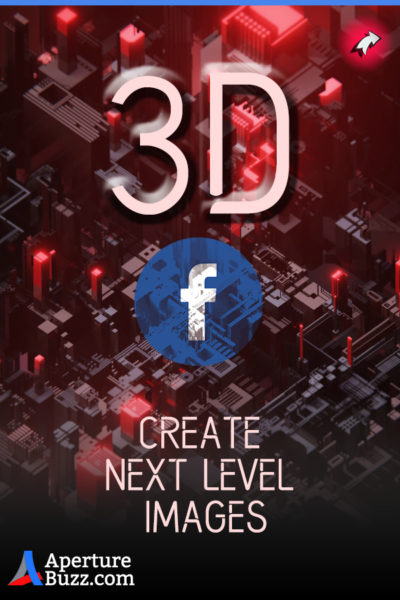 There you have it, your very own image with a little bit of a parallax effect added to it, making it look like a 3-dimensional object. 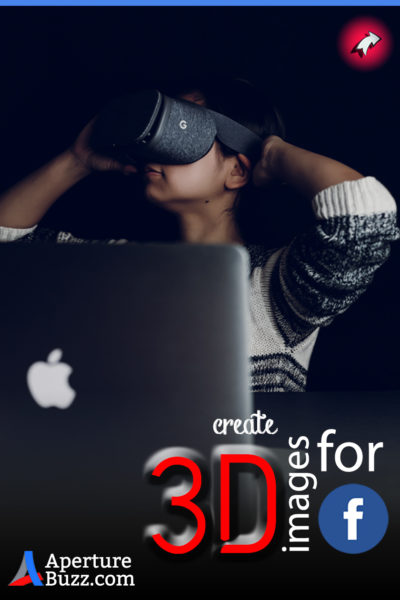 When you take an image of a subject using the ‘portrait mode’ you use two of the camera simultaneously to record the image. The cameras not only capture light but also create a depth map for the image processing software to use later.

Once the image is recorded, the software then analyzes the data and tries to locate the prime subject in the image. The edges of this subject are then carefully detected and a blur is added to the rest of the background to make it mimic the bokeh effect of a traditional camera.

What Facebook is doing to create a 3D version of this image is to harvest the depth and distance data already available with the image. So to answer your question…yes, you can use ANY of your previous images which were taken using the ‘portrait mode’.

Tip: To really accentuate the 3D effect of the images, make sure that you maintain a healthy distance between your subject and the background. Also if possible, try to find a background which is as uniform as possible and of a different color than your subject.

Cheers for posting. Keen af to get this going with new iPhone this week!

I hope you get some great shots!! I would love to see them too, if you can please do share them…