Understanding Memory Cards | How To Select Your Perfect Card
April 18, 2018

SD Memory Cards are becoming an enigma. Selecting the right Memory Card for your camera and your purpose may seem like a daunting proposition these days. What size? What speed? Which manufacturer? And what on earth do those numbers and symbols written on the card mean?

There seems to be no end to the path manufacturing companies would take to confuse you like hell. If you do not remember what that feels like, just visit your nearby camera store and walk down the SD Memory Card aisle; or even better just browse through some cards right now on Amazon and you will know what I am talking about.

Many manufacturers, many claims, many weird symbols and even more numbers. For anyone new in photography or film-making, it is a jungle out there. Getting lost and buying a card that doesn’t fit your needs or buying something that is way overpriced and something that you do NOT even need…can you really blame anyone? Probably not.

This is the end my friend; all the confusion ends here, right now. I will tell you everything you need to know to make a better purchase when it comes to SD Memory Cards so that you do not have to guess or spend an obnoxious amount of money just to be on the ‘safe’ side.

Let’s get on with it then. 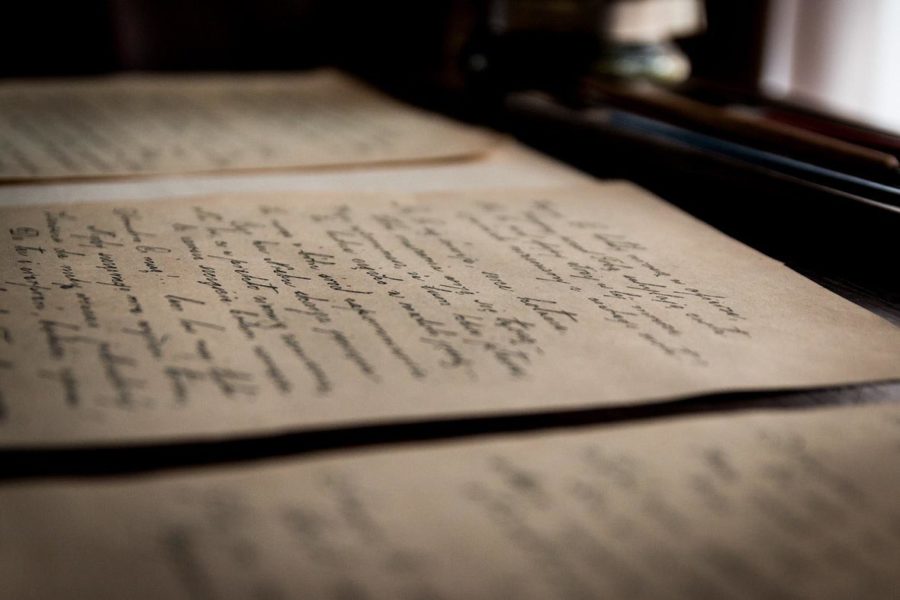 ‘SD’ in SD Memory Card stands for Secure Digital Memory. It was first introduced in the year 1999 by the SD card association for use in small portable devices. In those days, cameras and other electronic devices used various kinds of Memory Cards. These cards were of all different shapes and sizes and had different electronic configurations. The choice primarily rested with the manufacturer of that device. Compact flash, memory stick, smart media, just to name a few. Because these cards couldn’t be used interchangeably across devices, it really made using them very cumbersome and difficult especially when one person used multiples cameras from different manufacturers.

The name ‘Secure Digital’ comes from the fact that these cards support DRM for music. However, when these cards first hit the market, people started to take notice of them for a whole different reason…. form factor.

The SD Memory Cards were much smaller than any of the other flash storage medium available then. They could not only house much more storage but were extremely rugged and easier to use. Because SD Memory was such an open standard, it was cheaper for manufacturers to introduce it into their own products. Cameras, GPS systems, cell phones all started to use SD Memory Cards.

Okay, let’s come back to the present now.

SD Memory Cards can be broadly classified into two criteria. 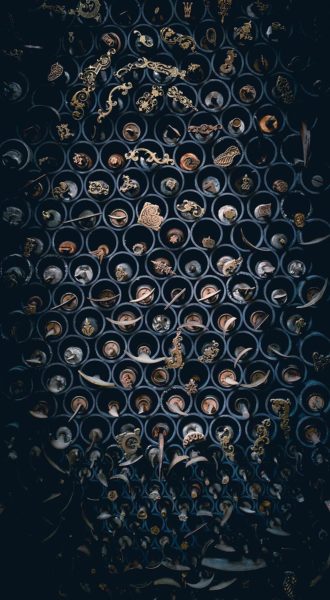 SD Memory Cards can be divided into three large categories depending on their storage capacities.

SDSC and SDHC are identical in physical form and electrical connections; hence most of the devices which are compatible with SDSCs are also compatible with SDHC Memory Cards. Some devices may, however, have a compatibility issue because SDHC cards come pre-formatted with a FAT 32 file system. This compatibility issue can be easily avoided by updating the firmware of the host device.

SDXC cards can theoretically store up to 2 TB of data. Also, Microsoft’s exFAT comes as a mandatory file system on the SDXC cards. Since version 5.0 was introduced in February 2016, SDXC cards has been supporting higher speeds up to 90MB/s allowing 8K video and other high-speed data recordings. 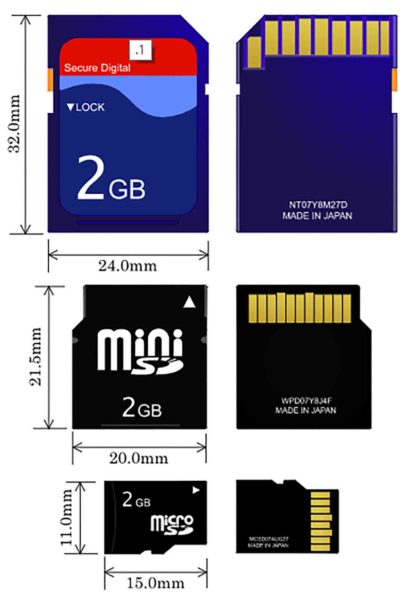 Now coming to the most important part of this discussion, speed. The speed with which the SD Memory Card is capable of reading or writing data on the card. Since I am describing this from a photographer’s point of view, let me explain it this way.

Imagine a bucket with a hole at the bottom. This bucket is your camera’s buffer. Whenever you take a picture the camera records some data using the sensor and the dumps it in this bucket. The hole at the bottom of the bucket represents the speed of your Memory Card. Larger the diameter of the hole, faster the data flows, faster the buffer bucket clears and finally faster the data is transferred to the Memory Card. Read this part one more time, if you get this straight the rest would be self-explanatory.

Let’s take a situation where you are taking some JPEG images. As you already know JPEG is a highly compressed format, hence the file sizes are not very large.

For a comprehensive understanding of image file formats and their uses, read Image File Formats | A Definitive Guide.

Because the file sizes are rather small maybe you can get away with a slower Memory Card here. If, however, the scenario changes, like if you are shooting RAW images on burst/continuous mode (something professional sports or wildlife photographers do very often), the camera buffer fills up quite fast because RAW files are large.

Coming back to the bucket and hole analogy, if the bucket fills up fast and the hole underneath is not wide enough to transmit the data to the card at the same rate or faster rate, the camera would have no place to keep the recordings and hence would have to stop until the buffer clears. You simply have to wait now. These may be those precious moments when you simply cannot NOT take pictures. 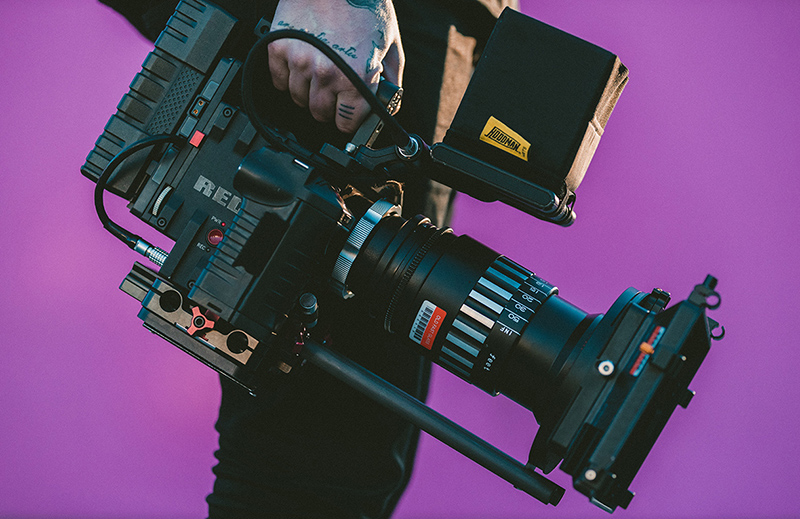 The same theory applies to video recording as well. Films shot at lower resolutions have naturally lower data requirements, hence it may be okay to use a slower SD Memory Card. But let’s be honest; NO one now thinks of shooting any film lower than at least 1080p. Most high-end smartphones shoot 4K video. We are not going back in time, are we?

The principle is hence very easy. Better the quality of photographs and film you shoot, generally larger would be the files. Larger files would lead to use up the camera buffer bucket faster and hence you need a wide enough pipeline of Memory Card speed to transfer the data from the buffer to the card. If the SD Memory Card inserted into the camera doesn’t match the rate (if not surpass it) at which the data is filled in, the camera would simply stop recording until the buffer clears. Trust me, you do not want to be the guy with a buffering camera!

SD Memory Card manufacturers are at constant war with each other over market shares. They absolutely never miss an opportunity to add a large number on the face of the card so that you would buy it. If it is a reputable company perhaps it is not false advertising but sometimes a little misleading. It may be completely different than what you think that number to be. You, as the consumer and more importantly the user of the card, should know exactly what those numbers mean. 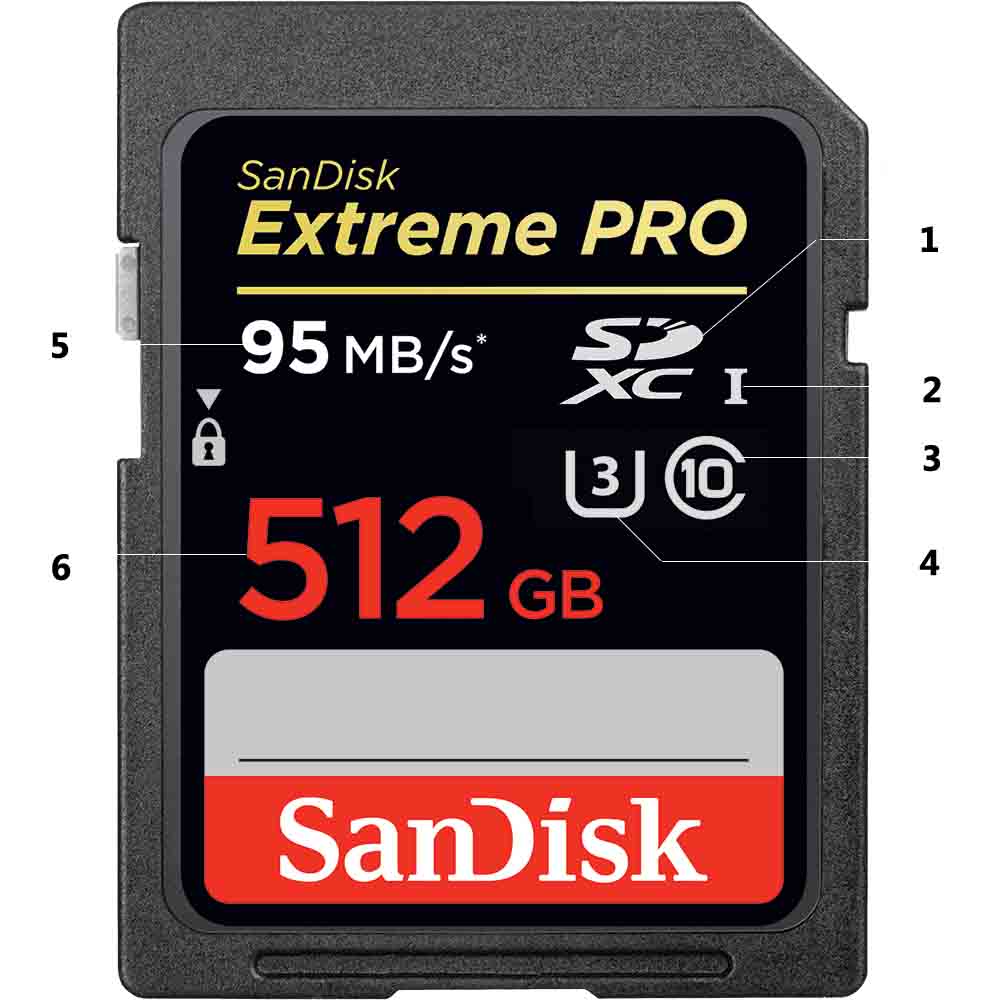 Some card manufacturers adopted the X-rating used in the earlier CD-ROM drives instead of C or UHS speed ratings. Seriously now, the CD-ROM drive speed was used as a unit against which the actual speed of the cards was measured and displayed. Lexar was such a manufacturer which used the X-ratings for a long time. 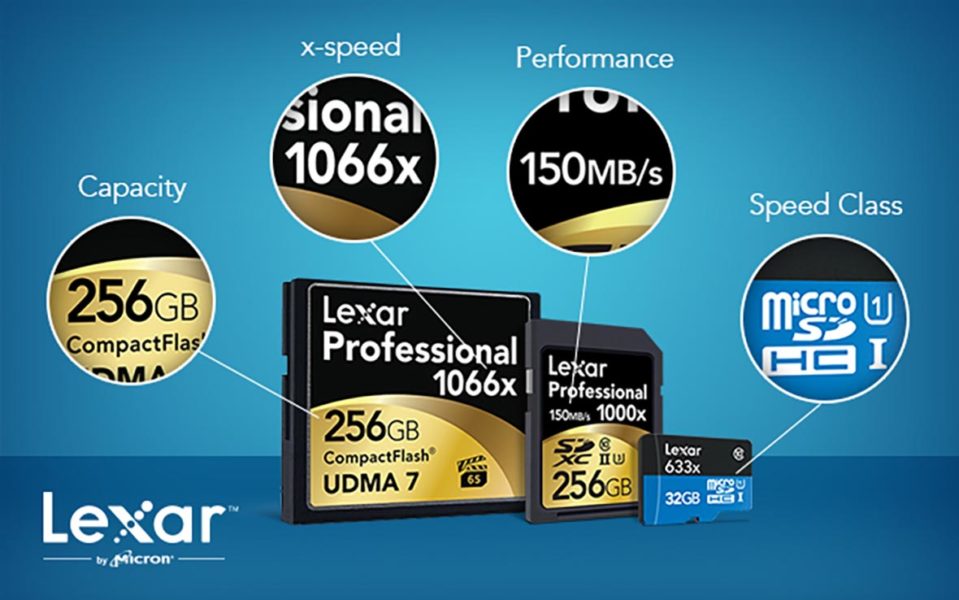 The CD-ROM drive had a speed of 150 KB/s. So essentially, a Lexar card with a 1066x speed rating is a 159.9 MB/s card (1066 x 0.15).  I guess a larger number printed on the face of the card does make the customer think that it must be a hell lot faster than the other cards. Large numbers are good for marketing nevertheless.

Like all technologies, cameras and video recording devices are evolving every day. More and more companies are introducing products which can make photographs and films of ridiculous resolutions. More resolution means larger file sizes and consequently, the demand for faster transfer speeds to sustain that. It is a constant uphill battle to fit in more and more data in as little footprint as possible. This is also the reason why prices of Memory Cards fall so significantly in such quick almost clock-like succession.

Here are a few upcoming contenders for the SD Memory Card in the imaging industry: 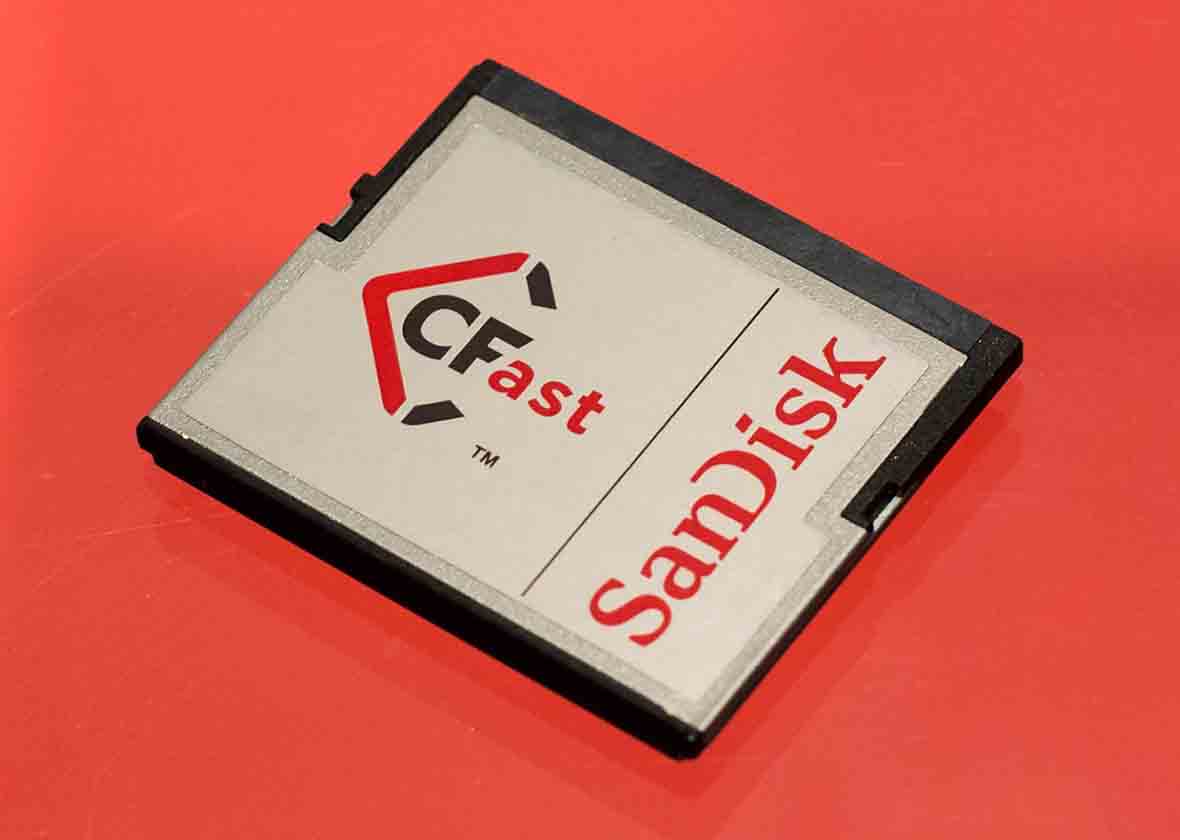 First introduced in late 2009, Compact Flash was actually a resurrection of the older format that was once eliminated from the market by wait for it…..SD Memory. It uses the same Serial ATA (SATA) bus that a PC uses. Owing to this, CFast cards can sustain speeds of nearly 600MB/s which is similar to the high-end SSDs these days. In comparison, SD Memory Cards redlines at just half that speed.

For a more comprehensive comparison of Memory Cards, you may refer to this.

I hope now you have a better understanding of Memory Cards in general and know what to look for when buying one. Not just for photography, it might come in handy in many scenarios. After all, we have already stepped into the digital era and Card Memory is not going anywhere soon.