Have you ever tried to photograph a person wearing chequered clothes and ended up getting some weird rainbow colored spots on the image?

Well, then you have been the latest victim of moiré.

Let me explain what that is.

Moiré is an undesired geometric artifact generally caused when trying to create a visual representation of a physical subject which has some closely clustered repeated pattern.

But What Is It? How Does It Happen?

As I explained above, moire is undesired. No one wants to have it on their image. It is generally formed when two patterns of relatively the same size, spacing, and formation are superimposed on one another at an angle. Think of two window screen placed on one another or a fine weave of a cloth folded in half. 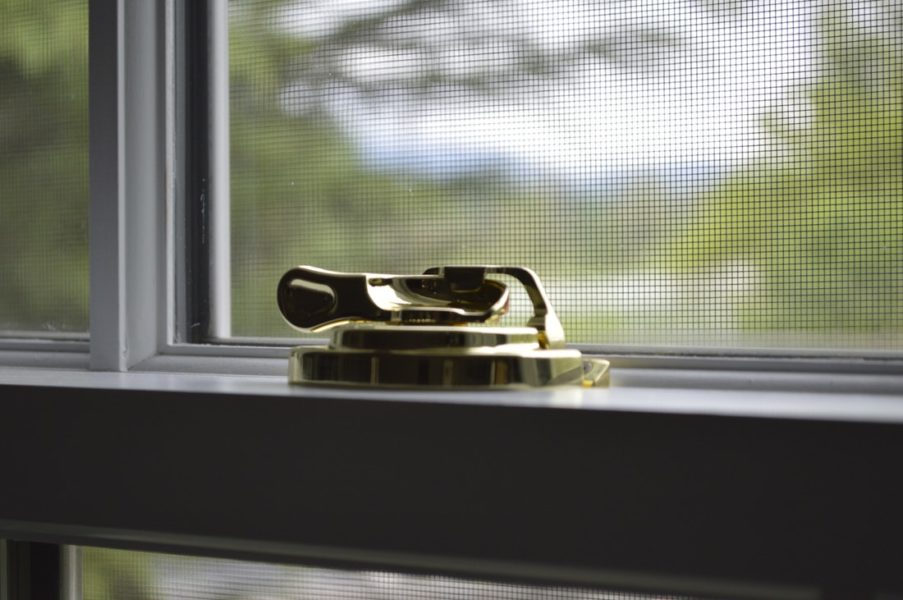 When two such similar patterns are placed together, a third pattern is formed within them, which is basically what we call moire. Depending on the type of patterns used to create the moire, it looks like some form of fringes and may or may not have a rainbow color cast to it.

Why Does It Happen When Taking Photographs?

One thing that you need to understand is that moire comes into play only when one pattern is superimposed on another similar pattern. Maybe you already know this, but just to reiterate the pixel sites on the imaging sensor of our cameras are laid out in a specific pattern. But also be advised that many different manufacturers use different pixel patterns for different imaging sensor.

Each pixel site is further subdivided into subsites which are responsible for collecting a specific color information. So each subsite only collects information about a single primary color (red, green, or blue). One of the most frequently used pixel pattern is called the Bayer pattern. It looks something like this. 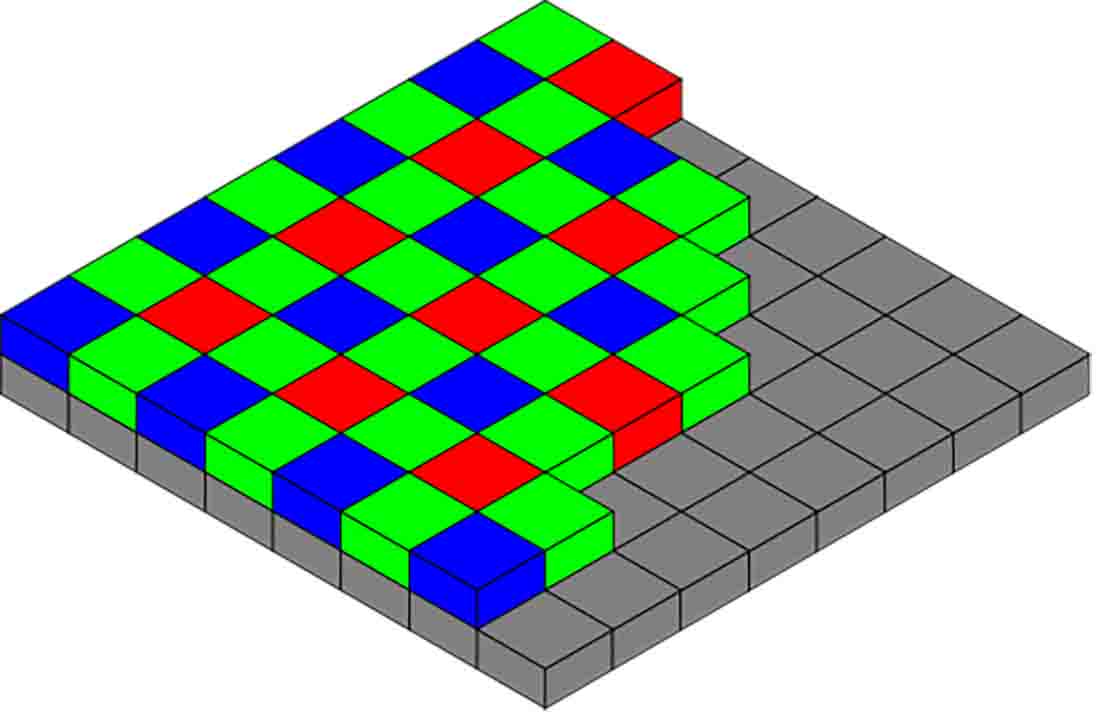 After the pixels sites collect all the data they need, the image processor kicks in and then uses this data to create the actual color for a single pixel site. There is, however, a problem with this method.

Using the data from the four subsites (as in the Bayer pattern) to form the actual data of a single pixel largely diminishes the horizontal and vertical resolution of the image. 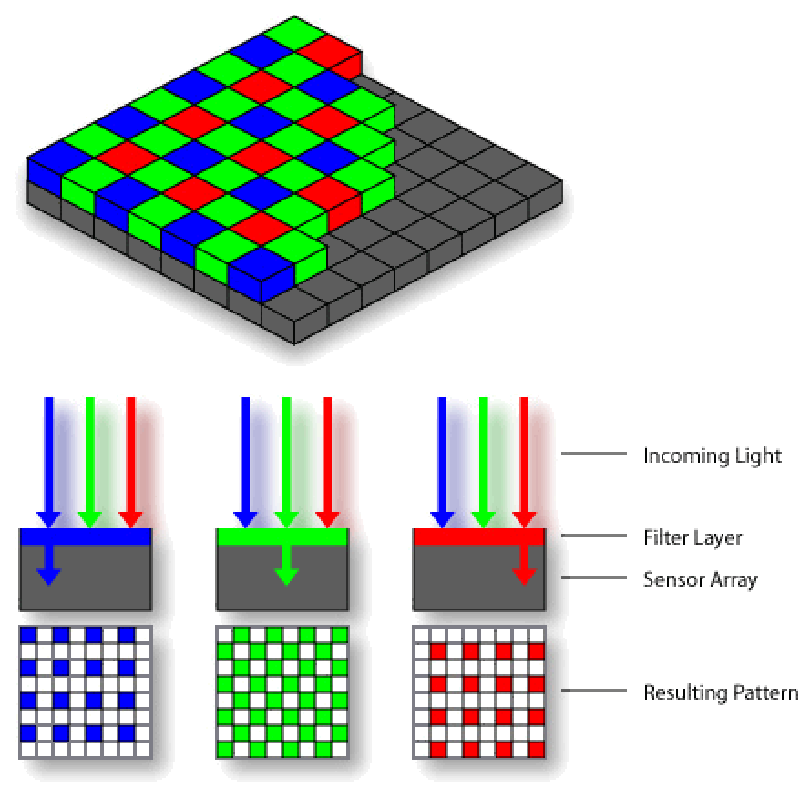 The solution they came up with was rather simple. Instead of using the data for all four actual subsites, they overlapped the data from each site (about 50%) and interpolated the data to make an accurate estimation. This is the reason which, by the way, gave rise to the problem of moire.

Now when trying to photograph a subject which is highly detailed, it becomes extremely difficult for the sensor to grasp the edges and reproduce them properly. The reason being some parts of the image now is not created out of actual data but interpolated, estimated data. This serves just fine when shooting normal, daily subjects but it really comes to its knees when shooting a subject with finer details.

Unable to “see” the actual subject, the image based on the software and the amount of collected data create some form of a pattern which doesn’t exist at all. It is just the sensor misfiring and making some wrong calculations. This is what we call moire.

How To Avoid It

That is it guys, that is all you need to know about moires and how to avoid them. There are some cameras which come with a built-in Low Pass/Anti Aliasing Filter over the sensor which in theory should keep the images from moires. The filter does it by making the images a little soft, on purpose, so as to avoid the unintentional pattern formation. That is a serious drawback if I ever saw one. It is no wonder that more and more people are looking for AA (Anti Aliasing) filterless cameras.

In my experience though, moires happen very very rarely. Unless you shoot subjects which are extremely prone to it, you are just fine. You really do not need to think about it too much.

This is now a teeny tiny blog trying to compete with the big guys. If you liked what you read, it would mean a lot to me if you could take a second to share it. Thank you.